I would like to introduce you to one of my most favorite projects. This article is solely about what Pwnagotchi is and what it is for. And later I will teach you how you can make your own Pwnagotchi at home! 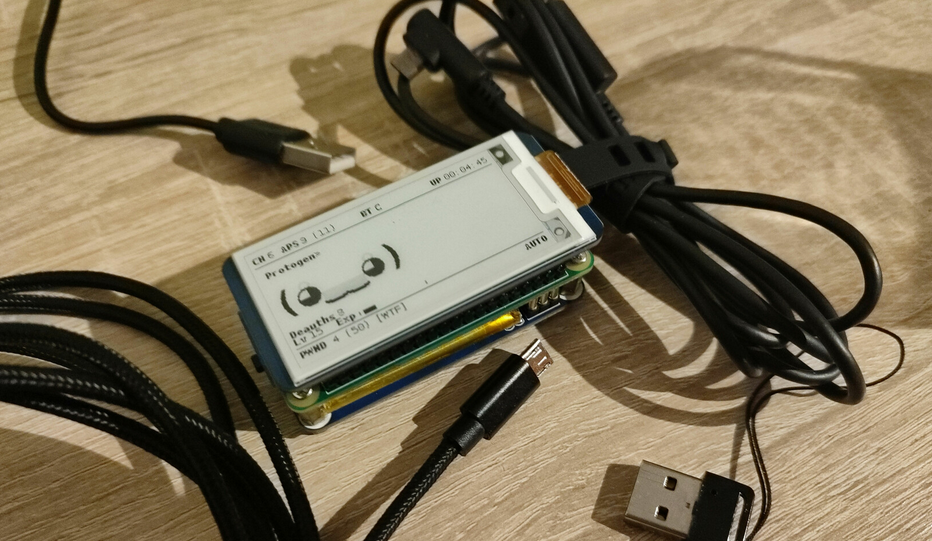 What the hell is Pwnagotchi?

Pwnagotchi is an adorable AI powered little gadget that will help you with pwning WiFi networks. It is highly customizable and open-source so you can do nearly anything with it. You can find a lot of plugins for Pwnagotchi and you can even code your own! It is a great gadget that will help you with learning about WiFi hacking. With this pocket pal you will be encouraged to go for walks and try to catch as many handshakes as you can. Even I have been dragged out of my home to go out and hunt for handshakes.

Pwnagotchi uses AI deep learning reinforcement, it is an algorithm that is programmed to optimize it's parameters needed to catch as many WiFi handshakes as possible. To catch the handshakes he jumps between channels and monitors them.
He has adorable face expressions that reflect his mood that is based on his current actions, he can be happy when he catches a lot of handshakes but he can be also sad or mad when he doesn't catch any. He can feel bored and lonely when he is unable to catch any handshakes.
When multiple Pwnagotchi are physically close to each other, they can communicate together, they exchange information and help each other. Over time two or more Pwnagotchi units trained together will start to cooperate and catch handshakes together, dividing channels among themselves to optimize their pwnage.
You can install a variety of plugins on your Pwnagotchi that will make your handshake catching experience better and more convenient, or more fun! My favorite plugins are experience point plugin, Mastodon status poster, Discord status poster and Waveshare UPS battery percentage display.
Pwnagotchis can also send private messages between each other, you only need to know the receiving Pwnagotchi’s address. After sending an message, the receiving Pwnagotchi will notify it’s owner about the received message, but that applies only when the receiving pwnagotchi is online. 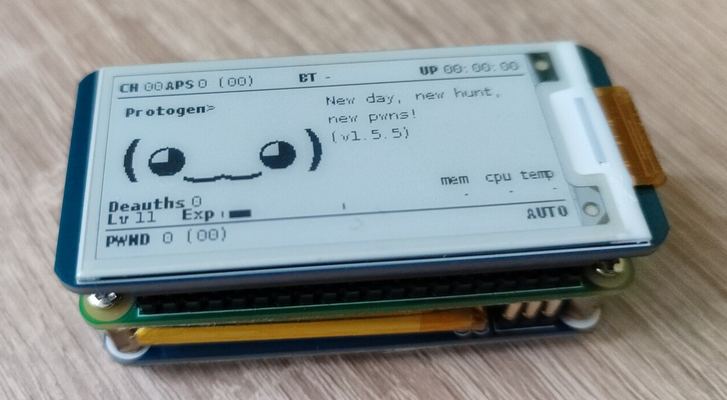 What are WiFi handshakes?

An handshake is exchange of information between wireless access point and a client device connecting to the access point, this happens everytime a client that knows the access point password tries to connect to the router. The handshake contains variety of keys which are used to authenticate the client.
We are trying to catch the handshakes because they contain enough information to decrypt the WiFi password. You can convert captured handshake files into PCAP files which can be cracked using hashcat hash cracking software.

How to build your own Pwnagotchi

To build your own Pwnagotchi you will need patience and around 65€, the assembly of Pwnagotchi is simple, the difficult part is setting it up..

You will need a Raspberry Pi Zero W board that will be a brain for your Pwnagotchi, this board contains it’s own antenna which can be used for WiFi and Bluetooth, but you can plug in an external antenna if you would like to. You will also need at least 8gb SD card that will store the Pwnagotchi’s software.
To give your Pwnagotchi his cute face expressions and a way to show his status other than connecting to it via phone, you will need to get a Waveshare V2 e-ink display. This display is the same type of displays you would find in ebook readers. This type of display is great for devices such as Pwnagotchi because it eats less power.
You will also need a way to power your Pwnagotchi, you can use an external power bank, but you can also get an PiSugar battery hat for for Raspberry Pi W or an Waveshare UPS Lite battery. But use your pwnagotchi with battery carefuly as it can get damaged during the use.

I haven't made any guide on how to build your own Pwnagotchi yet, but I will work on it. After I will finish the guide I will inform you about it on my Fediverse profile. For now keep your eyes on this website and try to build your Pwnagotchi from the guide on the official Pwnagotchi website. 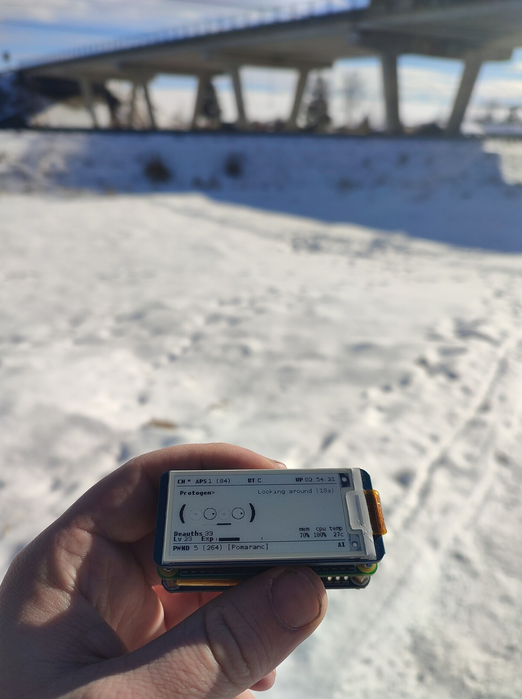 This article and device are for educational purposes only!